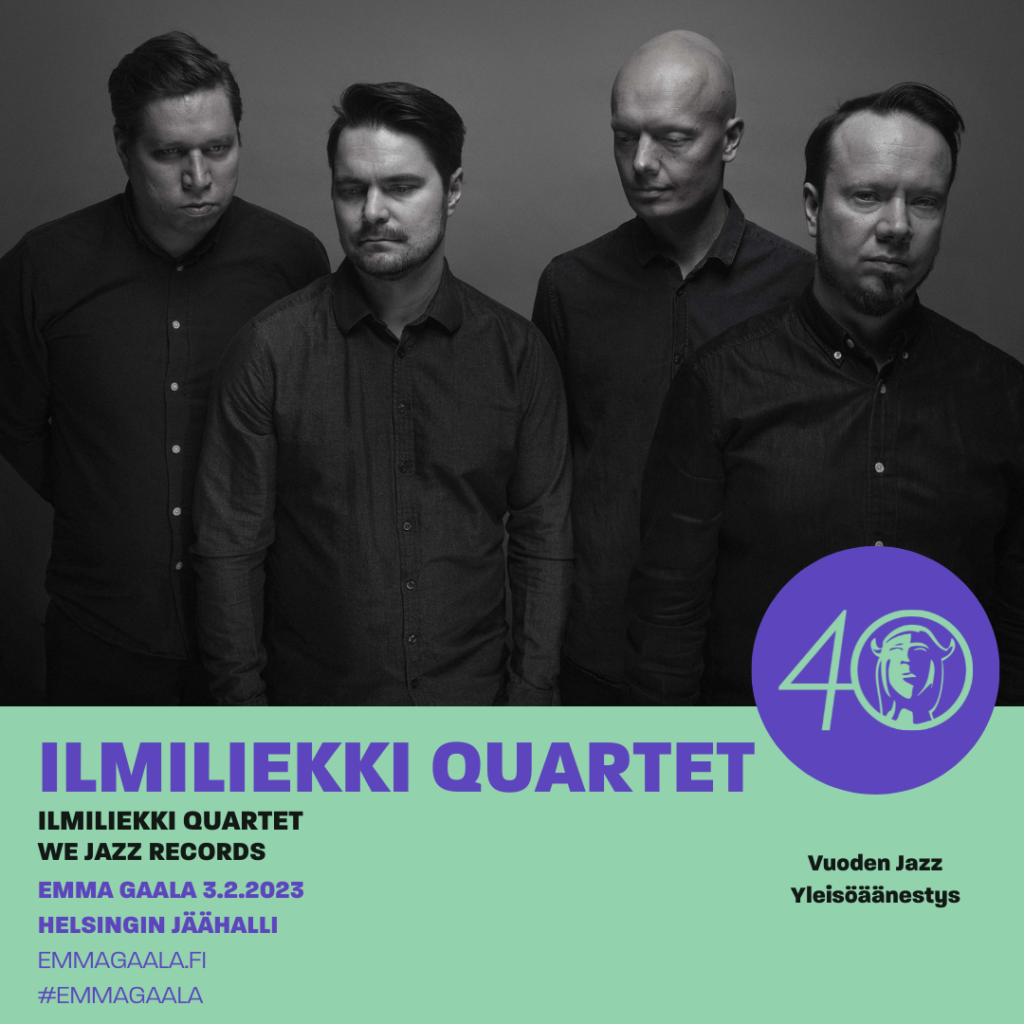 Ilmiliekki Quartet frst came together in 2002 for the Young Nordic Jazz Comets competition. Since its initiation, the band has performed with the lineup of Verneri Pohjola on trumpet, Tuomo Prättälä on piano, Antti Lötjönen on bass and Olavi Louhivuori on drums. Although the humble Finns thought otherwise, they walked away with the frst prize at YNJC, immediately paving the way for the band to tour internationally. The quartet’s debut, ‘March of the Alpha Males’, came out in 2004 on TUM Records, who also released their sophomore efort ‘Take It With Me’ in 2006. During the early years, the quartet toured widely in Europe, US and even Australia. After that, there have been periods of activity, but also long breaks in touring due to the members’ busy schedules. Ilmiliekki Quartet have made their latest efort with vocalist Emma Salokoski, with whom the group has released two successful albums of Swedish-language poems from Finland. The group’s latest album ‘Land of Real Men’ was released by We Jazz Records in 2019 to critical acclaim.

Verneri Pohjola has recorded albums for several labels, most recently on UK’s Edition Records, and he won the award for the ”Jazz album of the year” in Finland with his 2009 efort ‘Bullhorn’. His latest album as a leader, ‘Pekka’, was a homage and a highly inspired update on the music of his father, Pekka Pohjola. Tuomo Prättälä has recently been recording and touring internationally with Tuomo & Markus, a group rooted in alt-country and leaning towards jazz. Lately, the group has been performing at New York’s Winter Jazz, SXSW, KEXP sessions and Helsinki’s Flow Festival, to mention but a few venues in their busy schedule. Prättälä has also recorded as Tuomo, investigating the possibilities of contemporary soul music. Bassist Antti Lötjönen’s key work include steady periods with The Five Corners Quintet, 3TM, Jaska Lukkarinen Trio, Timo Lassy Band, Verneri Pohjola Quartet, Aki Rissanen Trio, and many many more. In November 2018, Lötjönen toured in Europe with US scene stalwarts Jef ”Tain” Watts and Kurt Rosenwinkel. Olavi Louhivuori leads his own ensemble Oddarrang, which records for Edition Records. He has also released solo work for the Finnish label Svart Records. As a drummer, Louhivuori has manned the drum seat of several internationally renowned ensembles, including the late Polish trumpet legend Tomasz Stanko’s quintet, Elifantree, SUN Trio, Joona Toivanen Trio, plus many more. 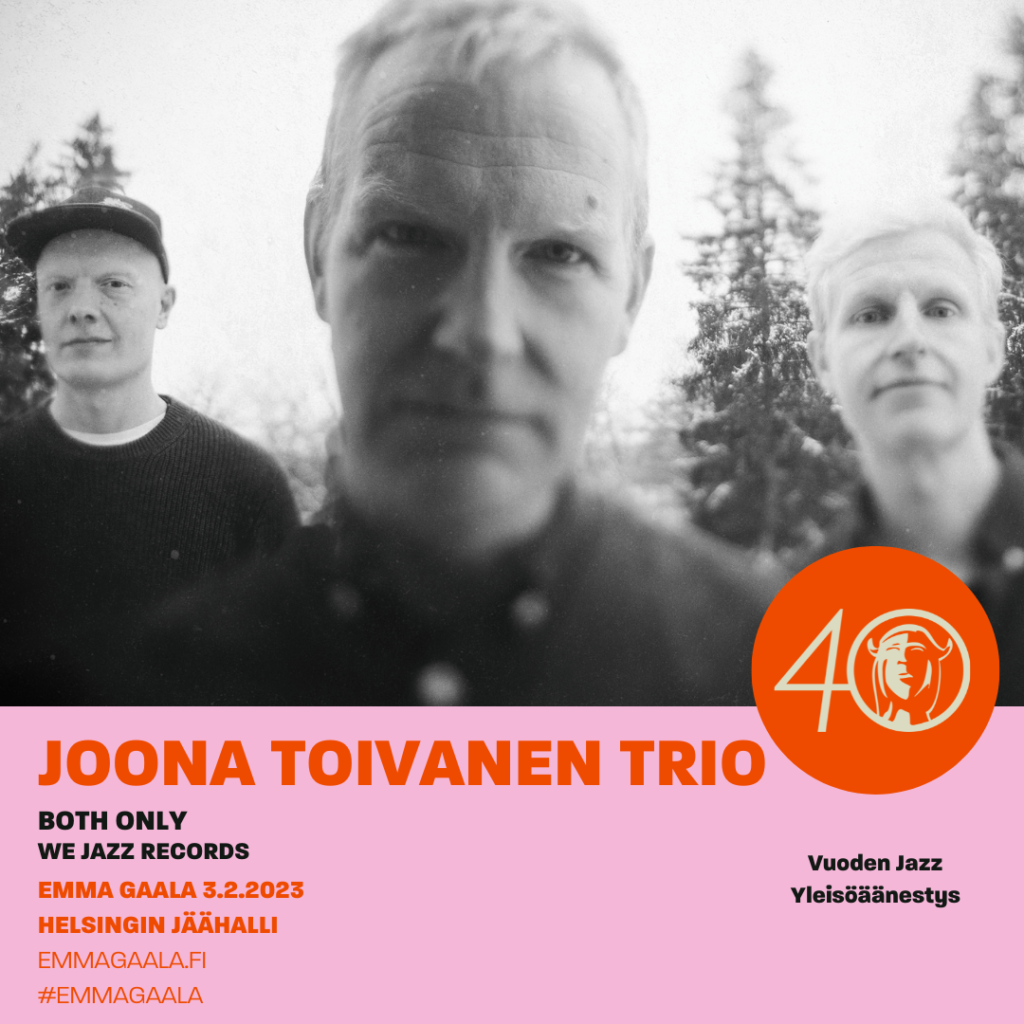 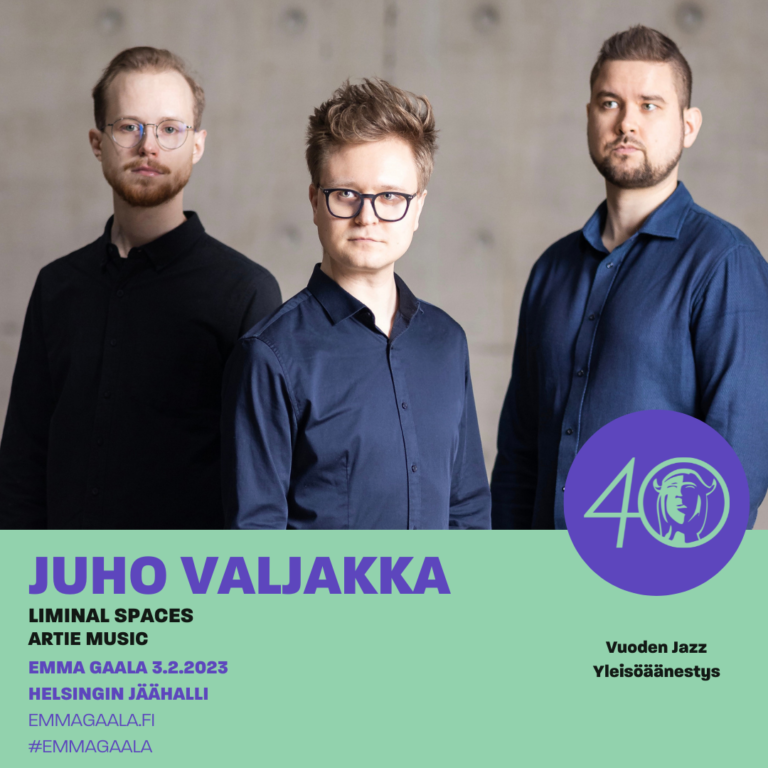 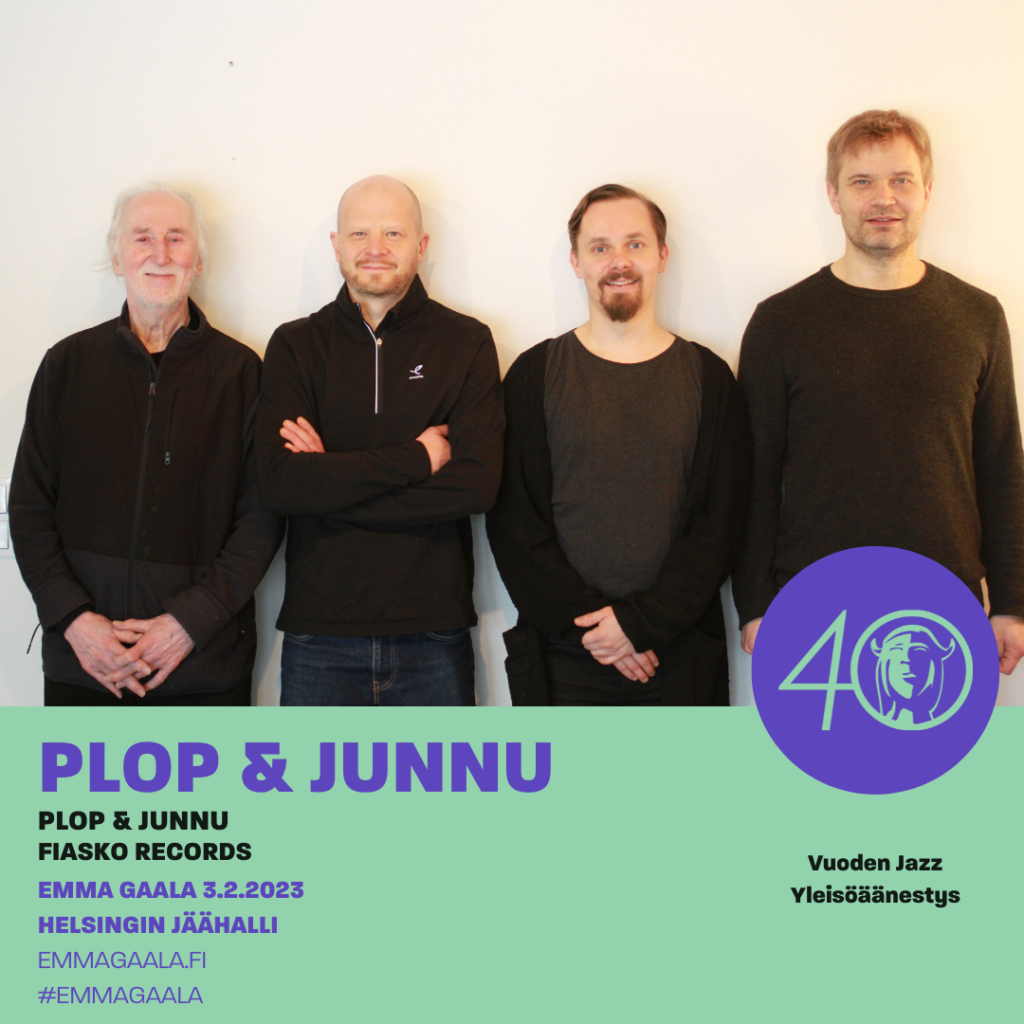 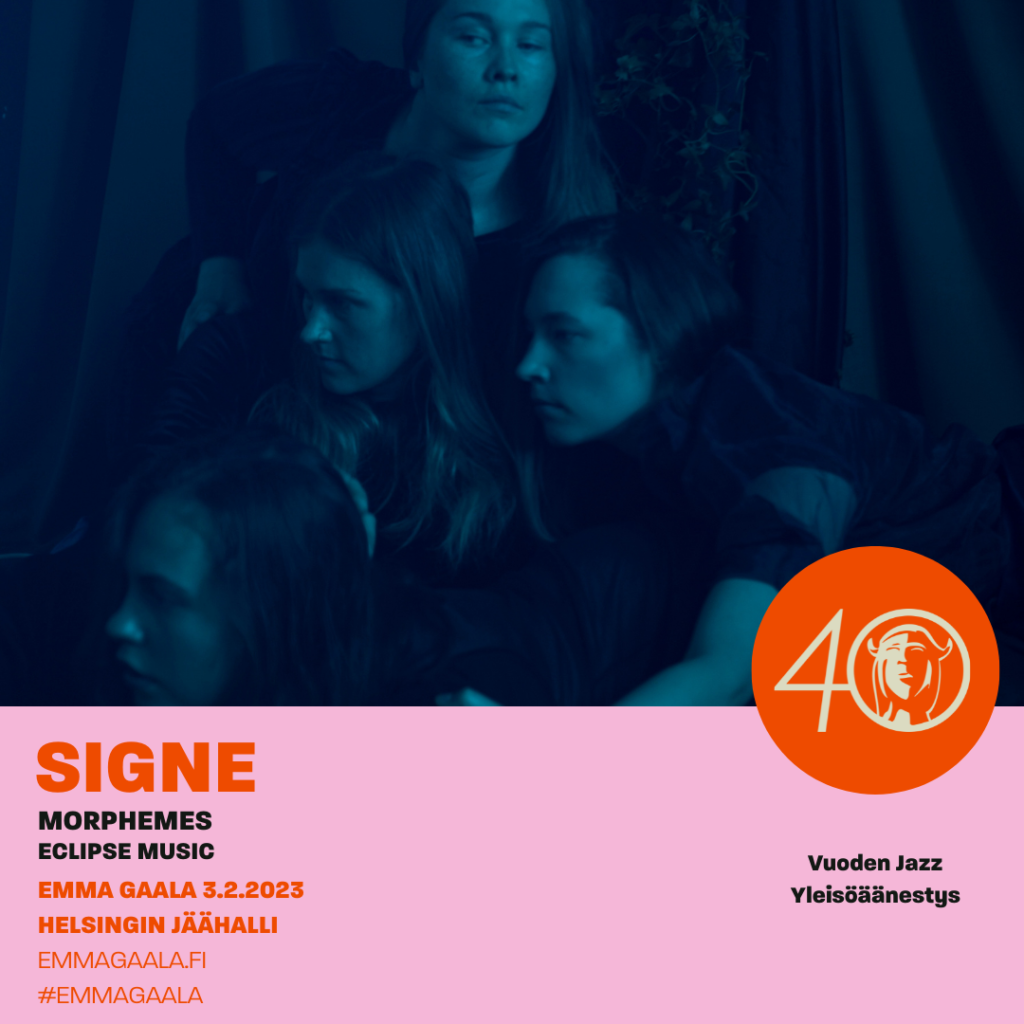